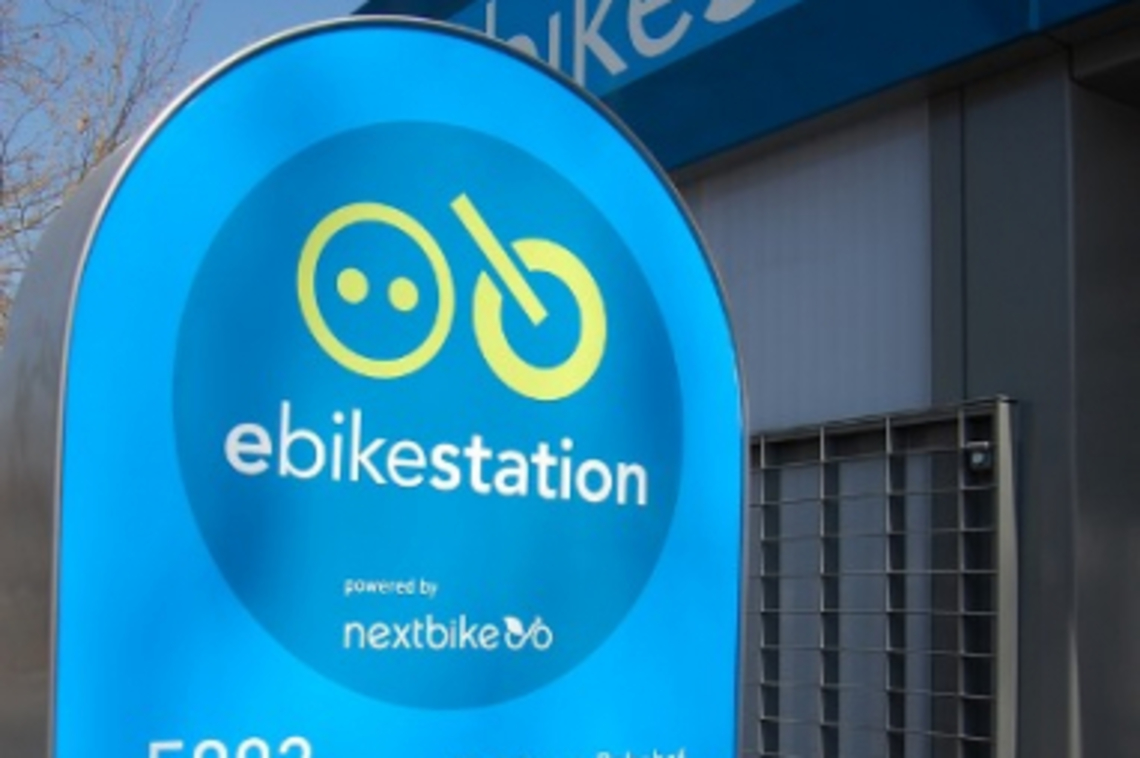 Glasgow City Council has pledged to match a near-£180,000 funding award from Transport Scotland to help kick start the city’s eBike revolution.

The cash grant from Transport Scotland will ensure that 63 electrically-assisted eBikes can now be introduced into Glasgow as part of the city’s increasingly popular nextbike hire bike scheme.

To ensure that essential infrastructure is in place to allow eBikes to operate successfully within the city, the council will also commit a further £180,000 to the project. This money will be spent on 83 eBike docking stations that will be installed at 21 of the existing nextbike hire locations already stationed around Glasgow.

When fully charged, an eBike has a range of up to 60 miles, which helps to ensure that an eBike does not have to be returned to the same docking station once a journey has been completed.

With the council increasing the range of active travel options available in Glasgow, it’s hoped that eBikes will help to encourage more people to get on a bike as a way to get around the city.

Anna Richardson, city convener for sustainability and carbon reduction, commented: “I am absolutely delighted that our bid to bring eBikes to Glasgow has received such strong backing from Transport Scotland. Glasgow will soon have the biggest fleet of eBikes in the country and this will help to make cycling a much more accessible option for getting about the city.

“Electrically-assisted bikes can provide a welcome boost to those who are building up their fitness, make longer trips by bike more manageable, and introduce cycling to people who may have not considered it an option open to them. eBikes will be great addition to the city’s transport offering and add further fuel to the continued growth of the city’s nextbike scheme.”

Julian Scriven, nextbike UK MD, added: “We’re delighted that the council has been awarded funds to introduce e-bikes to the city’s existing scheme. We’ve been in discussions for some time now and the council have always been strong advocates as it improves inclusivity. It’s great that the project will now become a reality.

“E-bikes will make cycling around Glasgow easier and faster than ever before - especially when used to tackle some of the city’s steeper hills. Glasgow is a flagship scheme, so it seems fitting that the city will get our first significant fleet of e-bikes.”

Transport Scotland’s funding scheme was managed on their behalf by the Energy Savings Trust.