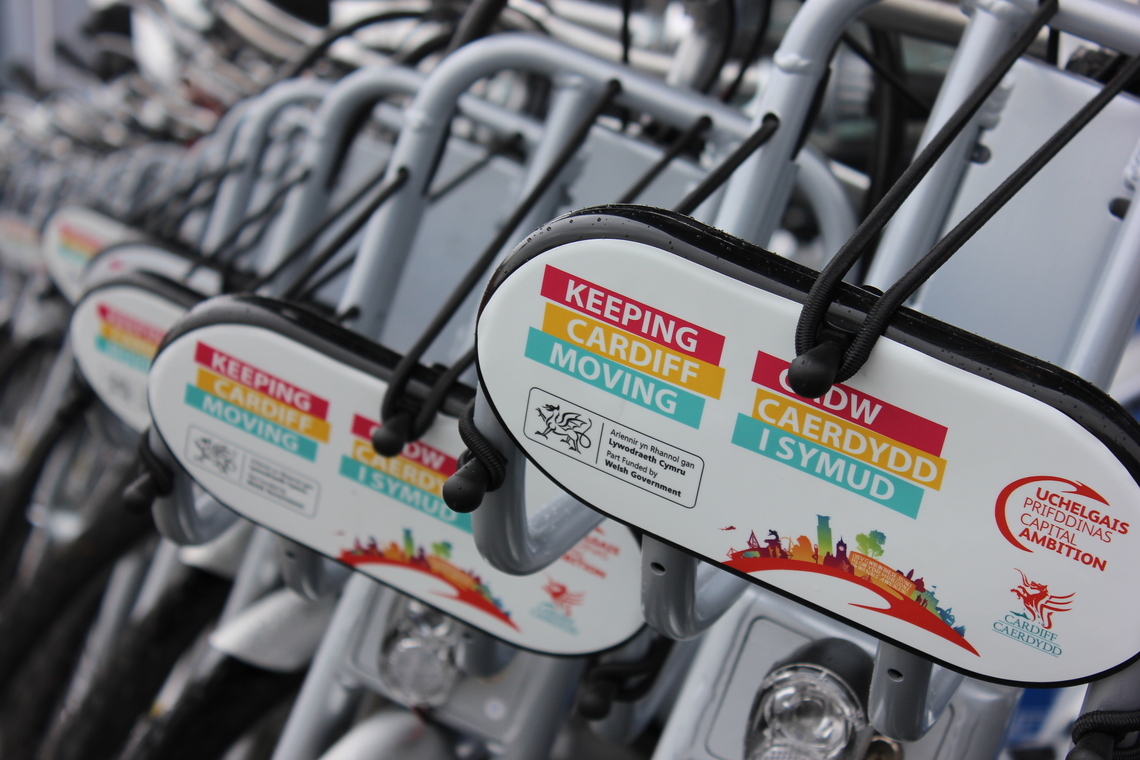 Cardiff’s popular bike share scheme is set to double next year with an additional 500 bikes, operator nextbike has confirmed.

The expansion will see an extra 65 docking stations added to the existing city-wide network, with up to 10 additional jobs being created to service the extended fleet.

And nextbike bosses revealed ambitions to introduce accessibility bikes to the scheme as part of the expansion to improve access for people with disabilities. If successful, it would be the first major city bike share scheme in the UK to offer such bikes alongside traditional bicycles.

A Bikes for All scheme that will see heavily-subsidised annual memberships offered to people from disadvantaged background will also be introduced across the city.

New bikes will be added to the scheme from spring 2019, with the full 500 expected to be installed by the end of the summer.

The expansion has been made possible thanks to £800,000 of investment from the Welsh Government.

A consultation will be launched over the coming weeks to ask the public where they would most like to see the new docking stations located.

nextbike MD, Julian Scriven, said he was thrilled for the people of Cardiff that the scheme would be doubling.

“The demand for bike share in Cardiff has been phenomenal since we launched with 25 bikes in March. The community has completely embraced the scheme and it’s largely thanks to public demand that the scheme is set to grow at such a fast rate,” he said.

“Cardiff Council, the Welsh Government, Cardiff University and a number of other stakeholders have also shown fantastic commitment to enable Cardiff to realise its ambition to become one of the best cycling cities in the UK.

“Our desire has always been to make the scheme as accessible as possible to the whole community, which is why we’re thrilled to be introducing Bikes for All to the city. We’re also in early discussions around how to include accessibility bikes into the fleet, which would be a UK-first for a city cycle hire scheme.

“We’re now keen to hear from members of the public to find out where they would like to see the new docking stations located to ensure we’re meeting the needs of the community.”

nextbike, which was recently nominated for a Cardiff Cycling City award for its contribution to improving cycling in the city, has worked closely with Cardiff Council throughout every step of the planning process, ensuring each station matches the demand of the population.

And local cycling charity Pedal Power has been employed as the service team, running the maintenance and rebalancing of the bikes.

Cllr Caro Wild, Cabinet Member for Strategic Planning and Transport said: “Cardiff has clearly fallen in love with its nextbikes. Following a significant number of requests for more stations and additional bikes, I am pleased to announce that the scheme will double in size again. By this summer, there will be 1,000 bikes located at over 120 docking stations in wards across the city.

“The success of the scheme in Cardiff continues to grow and is further evidence that Cardiff can become one of the very best cycling cities in the UK. Our commitment to improving the cycling infrastructure will also become a reality, with further news on the cycling super highways expected shortly.”